In my last article on Miguel's "Adorn" performance on The Late Show with David Letterman, I lamented on R&B's lack of representation on the Billboard R&B/Hip-Hop Songs charts. Chart presence, like industry awards, amounts to significant exposure and promotion for artists. I was pleasantly surprised this morning to come upon this article on Billboard.biz about Billboard's changes to their genre charts.
Center

Hip-Hop and R&B have been intertwined on one single chart since 1999. The first change
includes Billboard factoring in digital download sales and streamed data (services like Spotify, Rdio, etc.) into genre charts along with the already considered radio airplay. This brings the chart in line with the all-genre Hot 100 chart. The second change launches the new R&B Songs chart which, along with the Rap Songs chart in existence since 1989, will use the same multi-medium formula. Both of these 25-position charts will feed into the existing Hot R&B/Hip-Hop songs chart.

I have been a fan of hip-hop since I can remember music. The first cassette I ever bought was Missy Elliott's Supa Dupa Fly, which STILL bangs! I especially love when hip-hop can be used to promote love and/or social change in our
communities. The marriage of R&B and hip-hop can produce beautiful results, but I am wary when I see R&B, as an art form, being lost within another genre, whether it's hip-hop, electronica or dance. Hopefully some separation will allow us to see what is really happening, as a whole, in R&B on radio, digital sales outlets and streamed data services. 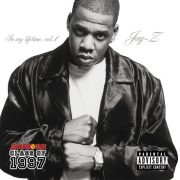 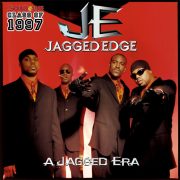 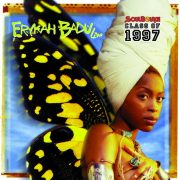 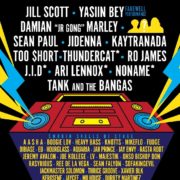 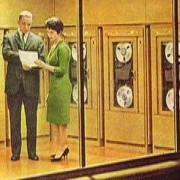 Bilal’s ‘Tainted Love’ Is Anything But Soft