Cody ChesnuTT Gives A ‘Hundred’ On His Upcoming Album 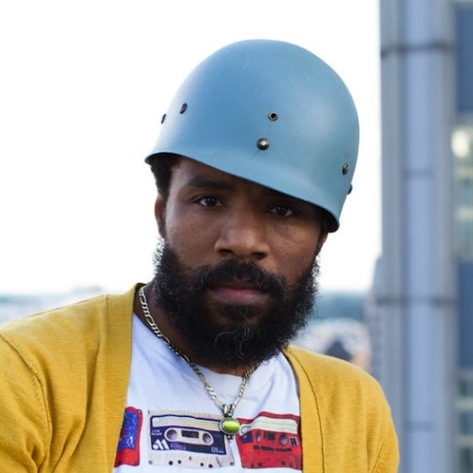 It's been 10 years since Cody ChesnuTT released his critically acclaimed, yet often overlooked debut, The Headphone Masterpiece. Luckily, for fans of his modern spin on classic soul sounds, Cody is set to release his follow up, Landing On A Hundred, at the end of this month. We have been lucky enough to hear the album's sampler and, I think it's safe to say, it will be one of the best soul releases of 2012. A few of the tracks have surfaced online and it's clear that Cody is channelling his inner Marvin, Smokey and Al, but without coming off like a pastiche of their sound. Album opener "Till I Met Thee" is the show stealer thus far and sets the scene for what is to follow, with its gospel-tinged, sweet '70's soul sound and Cody giving thanks to God for getting him back on track. Another highlight -- one that had certain members of Team SB singing about "smoking crack back in the day" -- is "Everbody's Brother," which Cody recently performed live for Okayplayer, and you can peep after the bounce.