Do You Want To Listen To This Ne-Yo Song ‘Forever’ Or Never? 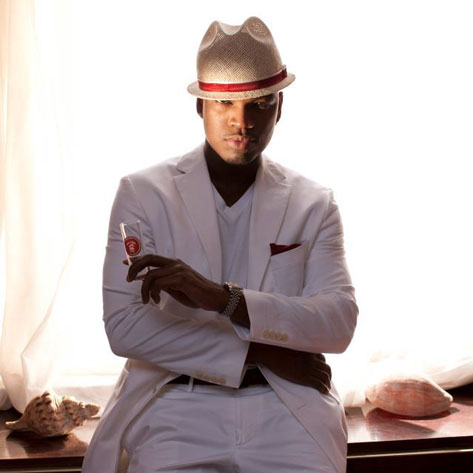 There used to be a time when I would actually look forward to a new Ne-Yo album, but those days are long gone much like Naomi Campbell's hairline. Dude has the vocals and songwriting ability, even if he is routinely on his Michael Jackson, Jr. steez, but he is starting to release more and more music that has him sounding like the male Rihanna -- and one of her is enough. The interesting thing is, however, that in Rihanna's case I'm starting to find more of her music palatable because she's exploring different sounds under the EDM umbrella and incorporating a wee bit more house into her mix. But with Ne-Yo, I'm liking less and less of his output and his brand of dance music, which makes me want to do anything but cut a rug. Yet another song that has me shaking my head instead of a tailfeather is the track "Forever Now" from his soon-to-be-released fifth album, R.E.D. The Stargate-produced single is all glowsticks and skinny jeans as he laments about a lost love and wonders "what am I going to do with forever now?" I don't have the answer for that and this frankly left me with more questions about the direction that he is going in after enduring this and the previous single "Let Me Love You (Until You Learn to Love Yourself)." Ne-Yo's R.E.D. hits stores on November 6th, but I have a sneaking suspicion that it won't be getting my vote.