Jeanne Jolly released her debut album, Angels, last week but that wasn't all that we got from The Foreign Exchange family member. She also dropped a music video for the beautiful single "Sweet Love," which is as soothing as the song itself. Jeanne is joined by three musicians (including producer Chris Boerner on guitar) and together they take a walk through the North Carolina countryside while playing their instruments. And that's pretty much it for the duration of the video, directed by Kenneth Price. The visuals are pleasant and Jeanne is pretty as a picture. It would have been nice for there to be a love interest waiting for her at the end of the road, but the lack of one doesn't take anything away from the video.


TAGS:  chris boerner, jeanne jolly", Kenneth Price", the foreign exchange
Previous: Billboard Gives A Much Needed Shake Up To Their Genre Charts Next: ‘It’s’ Not ‘Too Late’ To Discover Wild Belle 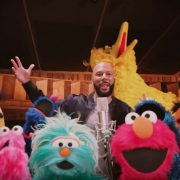 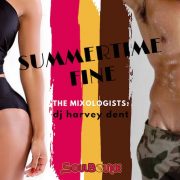 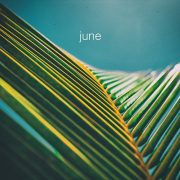