Eric Benét’s Got Some ‘News For You’ 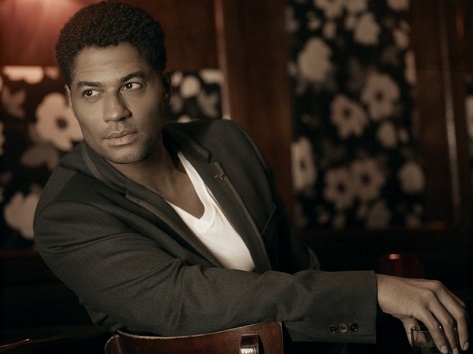 It seems that the sixth time is also a charm for soul singer Eric Benét. His sixth album, and first release on his new imprint, The One, has done well since its release and spawned quite a few singles. The latest to be lifted from the album is the easy, breezy "News For You." Sampling a bit of the Earth Wind & Fire classic "That's the Way of the World," Eric breaks the news to a young lady that, though her endeavors in love have faltered, he's the good news that she's been awaiting. Normally an R&B cut snatching such a recognizable sample automatically puts me on the defensive, but Eric's smooth, loverman delivery more than eases my apprehension. If you've been holding off on picking up The One since its release this summer (especially if the only taste you've had of it is the unfortunate track that is "Redbone Girl"), then "News For You" should be the track that wins you over.
Center