Is There ‘Room’ In R&B For Jarvis? 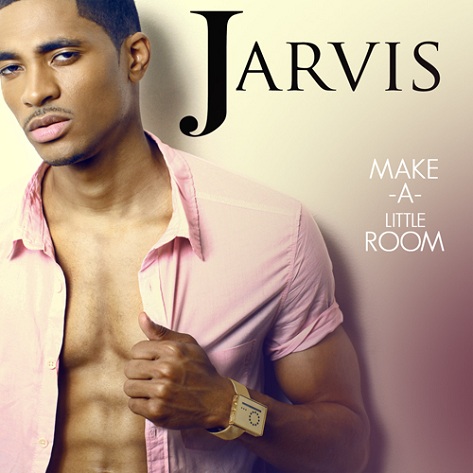 Remember R&B upstart Jarvis? Way back in 2004, he was a young signee to Jermaine Dupri's So So Def Records hoping that his fun, if not memorable, single "Radio" would make a splash. Unfortunately, industry rule #4080 came into play when Dupri was named EVP of Virgin Music Group and Jarvis and his talents were left out in the cold. Fast forward eight years, a few label entanglements and a haircut later and the R&B young'n is now a grown man ready to make a name for himself in a cluttered R&B landscape. Newly signed to Capitol Records, Jarvis is making noise with his new single "Make A Little Room." First appearing on his mixtape Heartache, "Make a Little Room" finds the smooth-voiced singer making a plea to his girl to make up her mind or else he's going to have to find another lover to fill her space. While the song is okay, it does have a few problems. The main one is that Jarvis sounds a bit too much like Trey Songz for my taste here, which doesn't do him any favors in making himself stand out. Adding to that, the song just isn't that memorable. That being said, because of my affinity for "Radio," I'm hoping that his venture with Capitol yields more, and significantly better, fruit. But enough about what I think, check out "Make A Little Room" below, and let us know what you think of Jarvis' return.


TAGS:  audio, Jarvis, jermaine dupri, trey songz
Previous: Ezel & Tamara Wellons Chill With The ‘Girl From Ipanema’ Next: Miguel Makes It ‘Do’ What It Do On ‘Late Night With Jimmy Fallon’