SoulBounce’s Class Of 1992: Incognito ‘Inside Life’ 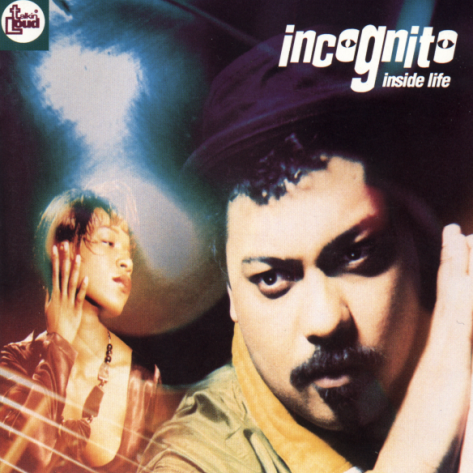 Originally formed in the early 1970s, Incognito, the brainchild of musicians Jean-Paul "Bluey" Maunick and Paul "Tubbs" Williams, are synonymous with the acid jazz sounds of the early '90s, however their much-lauded debut, 1981's Jazz Funk, was released before the term "acid jazz" was even coined. Their debut can be seen as a pre-cursor of that movement, but it would be a decade before Bluey, minus Tubbs, would release their sophomore effort, Inside Life, and give birth to the Incognito that we are familiar with today.
Center

Where Jazz Funk was a strictly instrumental affair, Bluey decided to employ a handful of guest vocalists on Inside Life to give his compositions a little added "ooomph" and, hopefully, reach a wider audience. The album only had one hit single, a cover of Ronnie Laws' "Always There," but what a hit single it was. Reaching #6 on the UK charts and #17 on Billboard's Hot Dance Music chart, the track featured the powerhouse vocals of Jocelyn Brown, and has gone on to become a modern soul classic that can still be heard in some of the more discerning clubs and bars today. "Always There" may have been the hit, but Inside Life was packed full of gems, both of the instrumental and vocal variety. Linda Muriel's sweet, sultry vocals on "Soho" illustrate what Bluey and company would later go on to accomplish with Maysa Leak by their side -- laid-back jazz-funk of the highest order, with a vocalist as smooth as their basslines.

"One Step To A Miracle," with its sinuous groove and muted horn arrangement is still one of my favorite Incognito instrumentals and could just as easily sit on their most recent release, Surreal, 20 years after it was made. The same can't be said of the majority of the vocal tracks on the album though, maybe with the exception of "Always There" and "Soho." They all sound very much of their time, which isn't necessarily a bad thing, but just goes to show how over time Incognito have gone on to develop a more timeless sound.

The album as a whole peaked at #42 on the UK charts and didn't chart at all in the US, but it was a landmark release in terms of the contribution it made to the acid jazz scene, and the wider soul/dance scene, both in the UK and US. Alongside contemporaries such as Brand New Heavies, James Taylor Quartet and Jamiroquai, they ushered in a golden era of British music, albeit one that isn't necessarily recognized by those who aren't familiar with the scene.

20 years after the release of this seminal album, Incognito show no signs of letting up and are still releasing new music and touring globally. The line-up is ever-changing and, with the exception of Maysa, Bluey is always calling upon the talents of a revolving cast of vocalists to bring his compositions to life. I think it's safe to say that Incognito are going nowhere anytime soon. 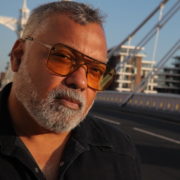 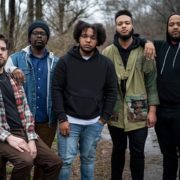