Toro y Moi Gives Us ‘So Many Details’ 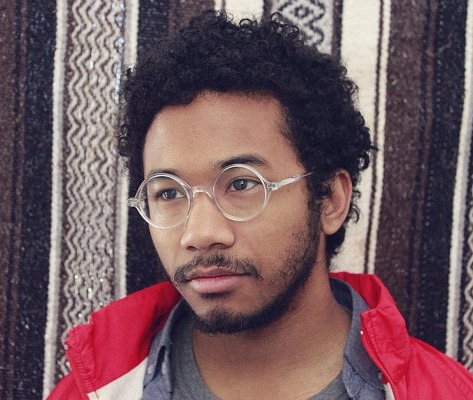 Chazwick Bundick, more commonly known as Toro y Moi frontman, has released a bit of a teaser in anticipation of his forthcoming album, Anything in Return. The recently posted track, "So Many Details," contains many of the elements from earlier projects that dubbed his brand of bedroom artistry as chillwave, but more closely resembles the funk and boogie styles exhibited on his Freaking Out EP. Now I would be the first to admit that this young man's vocals leave something to be desired in the traditional sense, but there is a truly endearing quality about his voice, especially when coupled with his unique compositions. Stream the track below and look out for the January 22nd release of Anything in Return.


TAGS:  audio, Chazwick Bundick, Toro Y Moi
Previous: Morning Soul: I Like The Way Ya Make Me Feel About You Next: ‘U’ Will ‘Love’ This Track From Seravince & Renee Neufville