‘U’ Will ‘Love’ This Track From Seravince & Renee Neufville 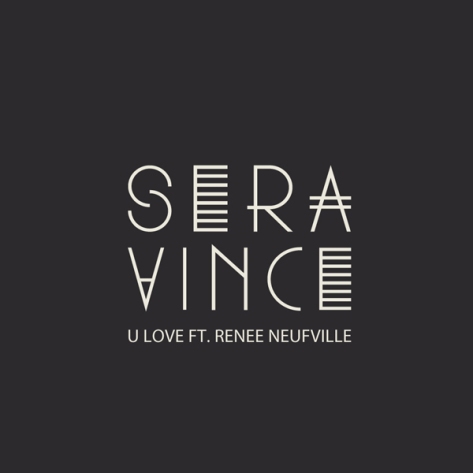 There is something to be said for a producer-led album, versus an artist-led project with multiple producers. For one, there is often a consistency of both sound and quality across the tracks, with variety being introduced via the use of guest vocalists. This year alone we have had Black Radio from the Robert Glasper Experiment, Freddie Joachim's Fiberglass Kisses, Positive Flow's Flow Lines and The Layabouts' Future Retro. If the first single is anything to go by, we will be adding Seravince's Hear To See to that list come December.

Seravince is the latest project from keyboardist/composer Vincent Helbers (aka Flowriders) who, along with drummer extraordinaire Richard Spavens (Mark de Clive Lowe, Jose James), has crafted nine-tracks of future-soul-electro-jazz goodness. The inspiration for the album was D'Angelo's classic Voodoo, which moulded Helbers approach to the album. He says: "All the basic tracks -- piano, drums, bass -- were recorded straight to analogue tape," he adds. "One take. No editing. I wanted to keep that rawness in the sound. What some might describe as 'organic', I suppose."

Guest vocal duties are split between former Zhané member, and RH Factor singer, Renee Neufville, and London-based songstress Sharlene Hector, with the former taking the lead on the album's first single, "U Love." The track's fluid, percussive groove is perfectly suited to Renee's airy delivery, showing how, when a vocalist is well-matched to a track, the results can have a subtle magic to them. The album and single are being released by the newly formed Moovmnt Records, an offshoot of one of my favorite music blogs, so this is definitely one to support. You can stream the track below, and purchase via Seravince's Bandcamp page. Note that the first 500 downloads will be free.