Chris Turner Makes It Easy To ‘LOVElife’ With New Mixtape 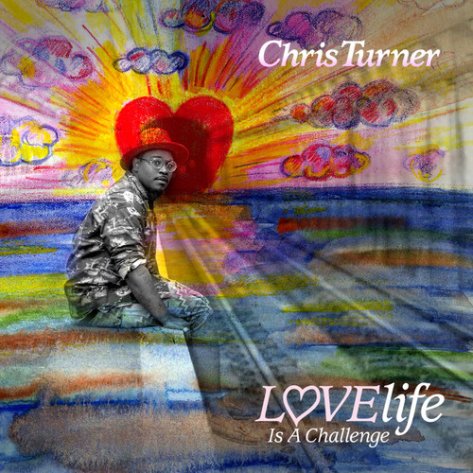 In the two years since he landed on the SoulBounce radar with his funky single, "Liquid Love," Chris Turner has kept himself busy, collaborating with the likes of Full Crate, Jesse Fischer and Jamire Williams' ERIMAJ, while also travelling the globe as a backing singer for Bilal and Esperanza Spalding. Even with so much on his plate, he's still been able to find the time to put in work on his own solo LP, LOVEchild. Though there's still no release date for the album in sight, he's tiding fans over with his new mixtape, LOVElife Is A Challenge, which dropped on Christmas Day (incidentally also his birthday). Featuring production from frequent collaborators such as MeLo-X and Steve McKie, the 17-track project provides the perfect re-introduction to the world. A mix of both old and new material, LOVElife proves that the New School grad is more than ready to step out on his own. Early standouts include the uber-sexy "There's No Way" and "FlyLOVE," a soulful house tune that's sure to get you up on your feet. SB fave and master of all things sensuality Jesse Boykins III also shows up on the equally sensual "Outta My Mind." Check out LOVElife after the bounce, and if you like what you hear, do yourself a favor and download it for free 99 here.
Center