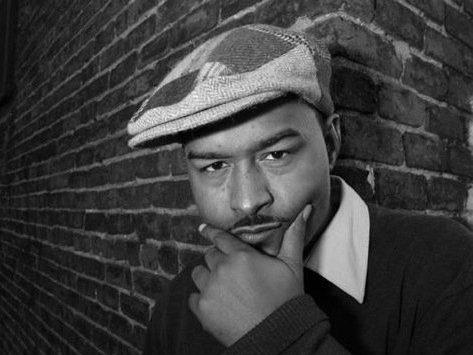 I've come to expect a new "Rap Up" cut from Skillz at the end of each year like I expect bowl games, Christmas returns and overly ambitious New Year's resolutions. Well after a decade of releasing tracks summing up the year's happenings, the VA native has decided to hang his fitted cap following his final offering from the series, "Rap Up 2012." Skillz touches on politics, sports and everything in between over some God-awful production before announcing his plan on "wrapping up these Rap Ups." Ghostwriting must definitely be paying the bills seeing that a good chunk of the rap on the radio sounds exactly like the flow he adopted for this track. Not saying that its a good thing, but if the solo career of a skilled artist goes unnoticed you can't really blame him for sticking to what he's excelled at over the years. Stream the track below for a year-end review and scoop up what's said to be Skillz's final LP, Thoughts Become Things, available now.


TAGS:  audio, skillz
Previous: Morning Soul: Stop Your Stalling, No Need To Fear It Next: Hot 16: SoulBounce’s Best Songs Of 2012