It's been almost two years since Bounce-Worthy songstress and Tokyo Dawn Records' "first lady," Amalia, released her stunning Art Slave project. This January will see her follow it up with Makings Of, a new album chock-full of interesting collaborations covering a multitude of genres, from jazzy soul to house, future-funk and boogie. The album's first single, "Bodysnatcher," sees Amalia's unique vocals slip and slide over a sleek slice of electro-funk courtesy of Oakland-based production duo Blaktroniks, but it's the track's visuals which really hold your attention. If you are already familiar with Amalia, you will know she pays as much attention to the visual elements of her work (whether it be videos, artwork or her unique styling) as she does her music, and "Bodysnatcher" is no different. With its slightly sadistic undertones, and general feeling of unease, it's definitely an early attention-grabber which sets the scene for Makings Of nicely. 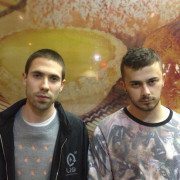 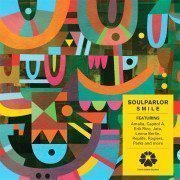 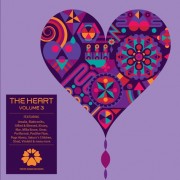 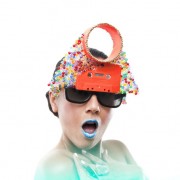 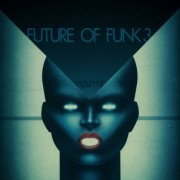 Let MOOVMNT Introduce You To The ‘Future Of Funk’ 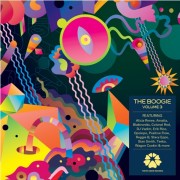 Tokyo Dawn Are Upping The ‘Boogie’ Factor On ‘Volume 3’