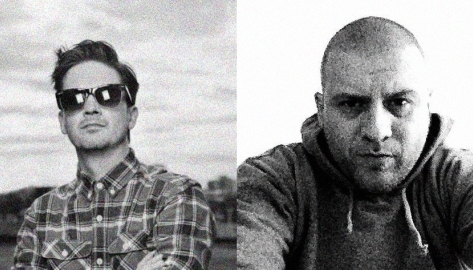 Yes folks, if you hadn't guessed it already we are huge fans of Soulpersona. I've also become a pretty big fan of fellow British producer Positive Flow after he released his excellent Flow Lines album last month. One of the tracks I've been drawn to more and more with each listen is the mid-tempo groover that is "Do What I Do," featuring yet another SoulBounce favorite, Omar. The folks at Tokyo Dawn Records have launched a remix competition for the track and, true to form, Soulpersona has thrown the gauntlet down with his "Raregroove Remix." Whereas the original drifts along on a bed of piano, gentle percussion and a synth or two, SoulP transforms it into a glistening slice of dance floor friendly, disco-tinged raregroove. Before pressing play I found it difficult to imagine the relaxed vibe of the original being bested, but when I'm wrong, I say I'm wrong!