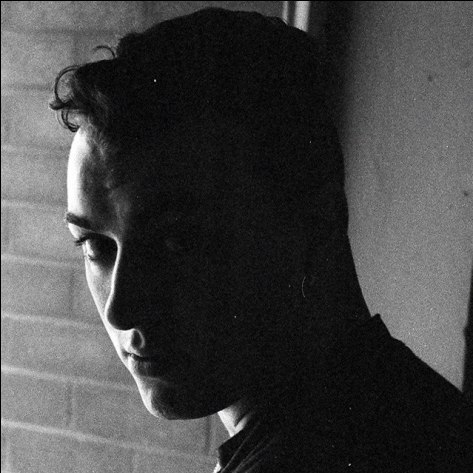 After guesting on one of our favorite tracks from last year, Disclosure's amazingly catchy "Latch," Sam Smith has been firmly on our radar, but we didn't see this one coming. The London-based vocalist has once again teamed up with production duo Disclosure, but rather than taking the tried and tested (and hugely successful) pop-house route, he instead goes for a stripped back ballad of epic proportions, with gospel influences and heaps of soul. I don't know whether I'm more surprised by Sam's breathtaking vocals, or with the completely new sound from Disclosure, but I do know that "Lay Me Down" is going to be on repeat for some time. You can stream the official version below and then check out a video of Sam performing the song acoustically, both of which have me itching to hear more from the newcomer. There is no word on when the song will be released, or if it signals an album or EP in the works, but here at SBHQ we sincerely hope so.


TAGS:  audio, Disclosure, Sam Smith
Previous: All Chrisette Michele Wants Is ‘A Couple Of Forevers’ Next: Alicia Keys Continues To Spread Her ‘Brand’ Of ‘Fire’ All Over The World