Disclosure & AlunaGeorge Create Some ‘Noise’ For Your Speakers 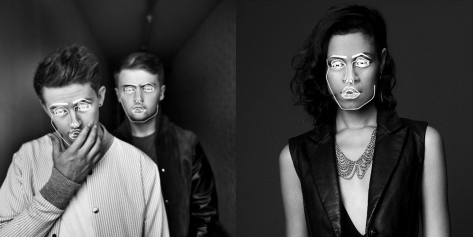 Two of the UK's most talented duos have joined forces to bring a little upbeat summer goodness to your speakers, perfect to wash away those winter blues. Disclosure, who last year released the almighty "Latch," have teamed up with AlunaGeorge to release "White Noise," the second single from Disclosure's upcoming debut album, due this summer. The track is everything you would expect from a collaboration between these two, a glitchy dance floor beat with Aluna's alluring vocals laid over the top, demanding multiple spins. The single will be released on March 24th via PMR.