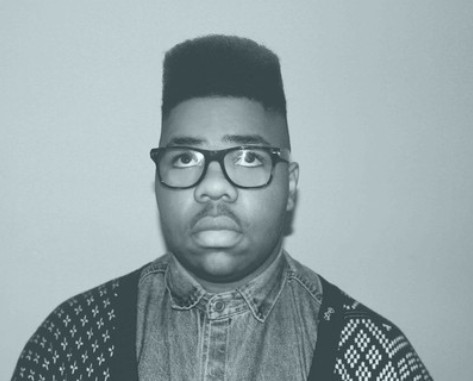 Well we already know that British singer MNEK is fond of delivering an unexpected cover, or two, but his cover of Sade's "No Ordinary Love" really came outta left field and knocked me for six. I first heard MNEK's voice on Rudimental's mellow slice of futuristic house/R&B, "Spoons" and thought that he was one definitely keeping an eye on, but this has just pushed him to a whole new level. Sade covers are difficult to pull off as Ms. Adu has such an iconic sound, but MNEK takes a leaf out of Robert Glasper's playbook and reimagines the classic through a modern lens. The deep brooding of the original is still present, albeit with a modern R&B spin, but it's MNEK's vocals that really grab and hold your attention throughout. Now, if he can get clearance to release this as a "proper" single, he could have a hit on his hands!