Prince Wants To Be Your ‘Screwdriver’ 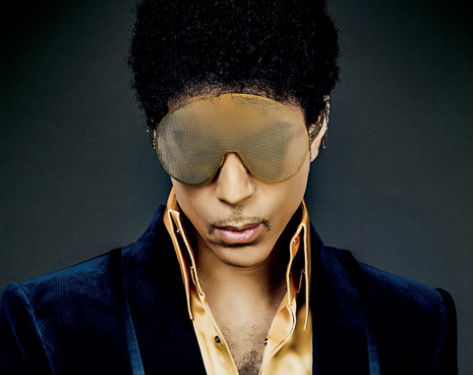 That Prince always has something up his silky, lace-trimmed sleeve. This week he unveiled his latest website, 20pr1nc3.com, as well as a new song in the form of a lyric video for the tune "Screwdriver." The track is steeped in Princely pop/rock and bounces about with lightweight provocative lyrics ("I'm ur driver/Ur my screw"). Unfortunately, this isn't one of Prince's finest audio moments for me. "Screwdriver" sounds like it was cut from a previous album, and for good reason.
Of all of the tracks that he's released over the past few years, this one does absolutely nothing for me, but hopefully there'll be something more to my liking as he adds more material to his website. Sadly, don't expect a new album anytime soon from his petiteness. According to him, he's only releasing singles at the moment because he doesn't have a label deal. Tis unfortunate, but in other Prince news, he's the cover subject of the January 26th issue of the all-new Billboard magazine, and he is scheduled to be honored as Billboard's 2013 Icon and perform at the Billboard Music Awards on May 19th. Now that's gonna be worth tuning in for.
Center
After the bounce 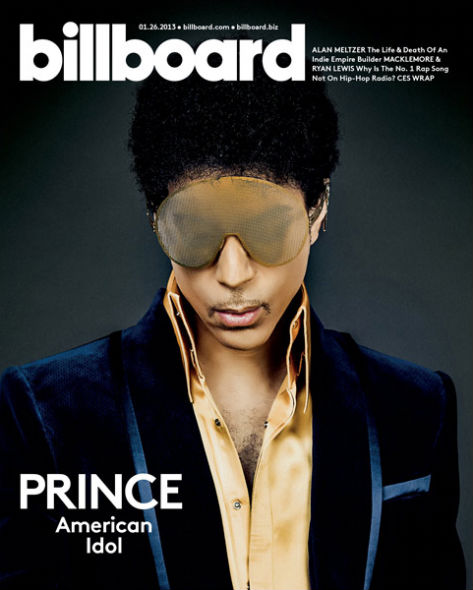 TAGS:  prince
Previous: Skyzoo Reminds Us Why ‘Spike Lee Was’ His ‘Hero’ Next: Morning Soul: You’ll Ruin My Rep