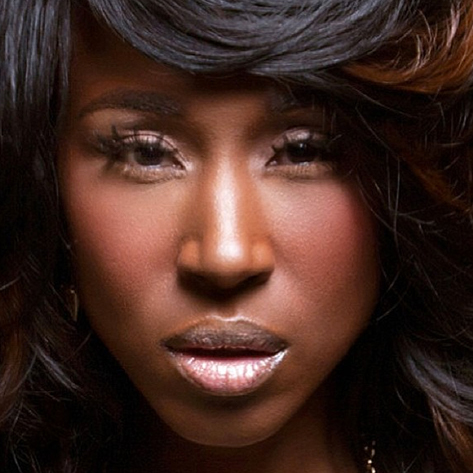 Sultry singing southern hummingbird Tweet is finally preparing for her official return with her brand new single, "Enough." It's been eight long years since her last official release (and a few long months since she delighted us with #TweetTuesdays last summer), and we have indeed waited long enough. Fortunately, she's picking up right where she left off with this lead single to her forthcoming Simply Tweet EP. "Enough" is filled with Tweet's buttery sweet vocals and signature harmonies stacked upon an organ that sounds like it's straight out of a storefront apostolic sanctuary. Having been recently signed to MC Lyte's DuBose Music Group, Tweet took to social media this morning to announce that Simply Tweet, which was originally slated for release back in 2008, will now be released on February 26th. Indulge in the soulful bliss of "Enough" with us as we wait to hear Simply Tweet in its entirety next month.