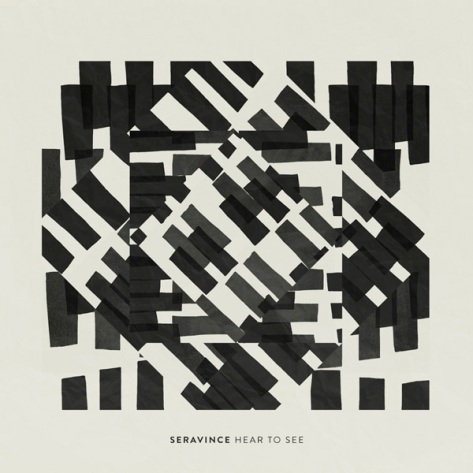 Cast your minds back to November, when we brought you Seravince's debut single, "U Love," featured the soul-warming vocals of Rene Neufville (formerly of Zhané). The full album, Hear To See, was due to drop in December but was pushed back to the new year while some details were ironed out. Well folks, the official release date is now upon us, and the full album, which features contributions from Renee, drummer Richard Spavens and vocalist Sharlene Hector, is now available via the newly established MOOVMNT Records. Touching on soul and jazz, but with a forward-thinking production aesthetic, the album delivers on all fronts, but I'd be remiss not to point out that it's Seravince's production that is the real star of the show. You can stream the full album after the bounce and, if it's your thing, show some love to both Seravince and MOOVMNT Records by visiting Bandcamp to purchase. You won't regret it.
Center