You Won’t Be Able To ‘Leave’ Divine Brown ‘Alone’ 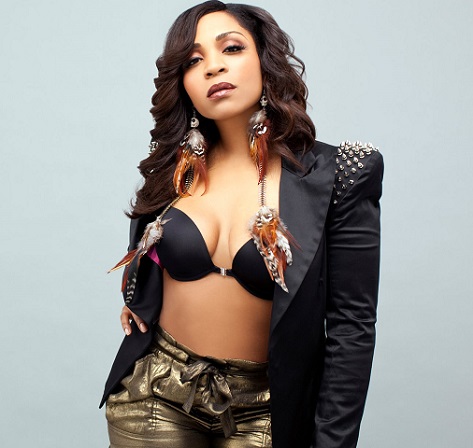 Canada is known for a lot of things, like hockey, poutine and impeccable health care, but can you find quality soul and R&B there? You'd better believe it. And in case you don't, allow soulful songstress Divine Brown (no, not *that* Divine Brown) to make you a believer. After her Juno Award-winning album, The Love Chronicles, Divine is ending her three-year break and delivering some new material. Her latest single is "Leave 'Em Alone," and ode to a guy that everyone thinks is no good for her but she just can't resist. While the subject matter isn't exactly groundbreaking, Divine brings it all to life with her old-school soulful vocals. Even better, she brings something fresh to the story with slightly dark, hip hop-infused production that speaks to the mindset of someone addicted to a love that's bad for them. All in all, Divine proves that she's not playing this go 'round. "Leave 'Em Alone" is the second single lifted from her upcoming album, Something Fresh, which also boasts an appearance by fellow Canuck Kardinal Offishall and is set to drop later this year. Give the track a spin and see why it, like the soulful diva who sings it, is simply divine.