AlunaGeorge Keep ‘Attracting’ Us With Their Music 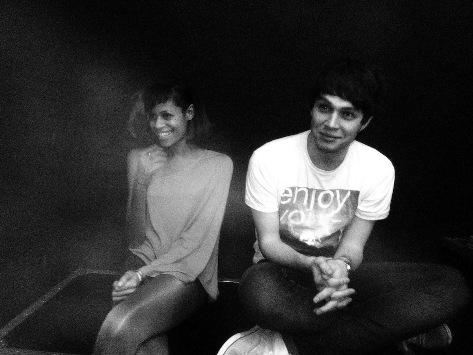 While we are still grooving to their ridiculously catchy Disclosure collaboration, "White Noise," AlunaGeorge have released another single from their upcoming Body Music album. "Attracting Flies" once again combines George's attention-grabbing production with Aluna's sultry, '90's R&B-influenced vocals as she tells her man she is tired of his BS. The result is a pop-R&B hybrid that could light up the charts, like "White Noise" has in their native UK, but will also appeal to those who have been on board since "You Know You Like It." The single will get an official release on March 10th alongside a handful of remixes but until then you can stream the track via SoundCloud.


TAGS:  AlunaGeorge, audio, Disclosure
Previous: We’re ‘Ready’ For Mali Music’s Takeoff Next: Rochelle Jordan’s One Of The ‘Good Ones’