Take A Dip In B.J. The Chicago Kid’s ‘Honey’ 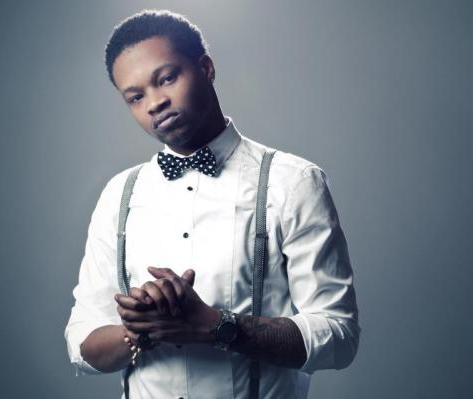 While B.J. The Chicago Kid preps his highly anticipated Motown debut, he has released a gem of a track to tide fans over. "Honey" draws its influences (and samples) from far and wide, but the talented vocalist, alongside producer B!NK, manages to bring them together to craft a smooth-as-hell soul jam that should be caressing speakers everywhere come February 14th. The song features a sample of Tom Brock's "There's Nothing In This World That Can Stop Me From Loving You" (utilized by Jay-Z and Just Blaze on "Girls, Girls, Girls") and borrows lyrics from Aaliyah's "Rock The Boat" and the Bee Gees' "Love You Inside Out."  Not only that, B.J. took inspiration from the almighty Ohio Players for the singles raunchy artwork, which adds a finishing touch to what may well be the sexiest song of 2013.