The Edison Electrics’ Bilal Remix Changes It ‘All’ 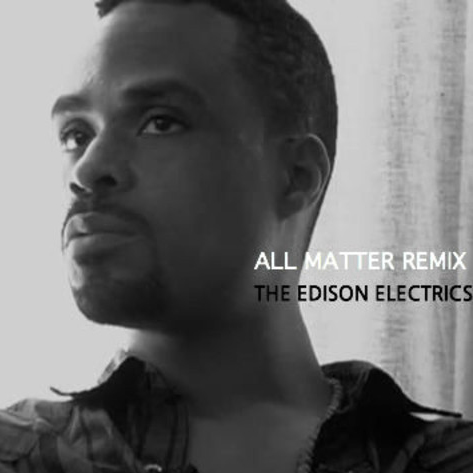 The countdown to Bilal's new album, A Love Surreal, continues. While you wait, dive in to this "All Matter" remix brought to you by Los Angeles-based collective The Edison Electrics. Featured on both Robert Glasper's Double Booked and Bilal's Airtight's Revenge, "All Matter" takes a turn even further left with the help of Dustin Warren, Tutu Sweeney and Aroyn Davis. This experimental refix of Bilal's GRAMMY-nominated tune boasts a few strong horn breaks and haunting background vocals. The Edison Electrics' first project, Oneironautics, was released back in September and offers up eight tracks listed as labors of love and experimentation. With standouts like "Summer Love Or Science Fiction" and "Wonder If She Knows," Oneironautics is a solid introduction to this undeniably talented band of musicians. After you're finished with The Edision Electrics' remix of "All Matter," head over to their Bandcamp and download their debut project.