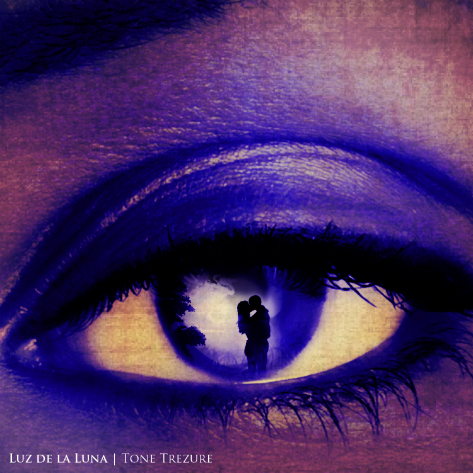 Tone Trezure is almost ready to unveil her upcoming project Pepper Russell: Life in Stereo, but that doesn't mean she can't spread a little love our way before the set drops. Being that February is known as the month of love and, more importantly, the month of J Dilla, it's only fitting that Tone has given us the gift of her amazing voice singing atop a Dilla instrumental. "Luz de la Luna (Moonstruck)" is an enchanting track featuring Tone's beautifully layered vocals as she sings about love and moonlight. The groove, which is perhaps the jazziest, lushest Dilla beat I've ever heard, complements Tone's voice ever so nicely as she puts us under her love spell. "Luz de la Luna" won't be included on Pepper Russell (though it seems like her previous release, "Universal Love," will be featured). No worries though, as you can sample and download the track for free.99. But be warned, this one might make you want to bathe in the moonlight with that special someone.


TAGS:  audio, j dilla, tone trezure
Previous: Take A ‘Turn’ With The Seshen Next: Miguel’s ‘Candles’ Shine A Light On The World’s Ills