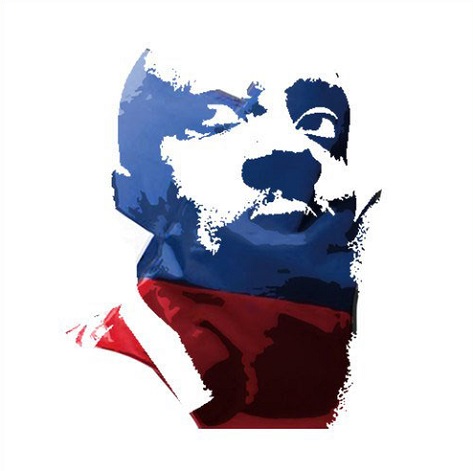 It seems that people really want to bring '90s back, especially the artists who made a name for themselves during the decade. Everyone from Eve to Missy Elliott to LL Cool J seems to be on the comeback trail. And now, you can add former Fugee Wyclef Jean to that number. 'Clef has been making headlines for a lot more than music in recent years, but it seems he's ready to bring it back to the source. To that effect, he's released his latest single "Mid Life Crisis." The track's title is fitting, seeing as it finds Mr. Jean sounding like the old man in the club as he flows over a beat that sounds pretty hot...if this were 2002. If Wyclef wants to resume his spot on the charts, I'd suggest that he comes a bit harder and better than this.