Ciara Throws A ‘Party’ For Your ‘Body’ 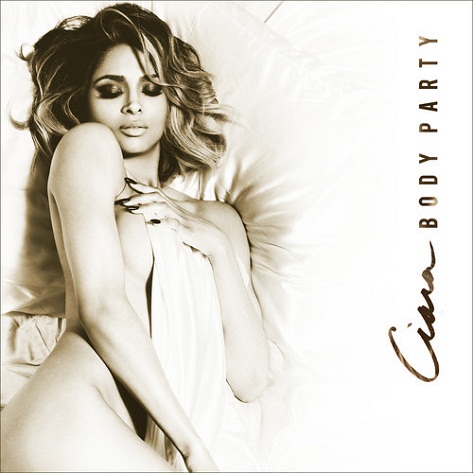 Maybe the fourth time will be the charm? I'm sure that's what Ciara and her team over at Epic Records are probably hoping. Especially since her much-hyped and oft-delayed fifth album One Woman Army can't seem to get off the ground. Three singles have been released from the set since last June, "Sweat," "Got Me Good" and "Sorry," and each has quickly bitten the dust. Maybe her latest single "Body Party," which enlists the writing talents of her beaux Future and production from behind-the-boards "it" boy Mike WiLL Made It, can be the project's good luck charm. Sampling everyone's favorite mid-'90s booty bass jam "My Boo" (and channeling All For You-era Janet on the single cover), CiCi reworks the track into a bumping and grinding slow jam. The silly song title aside, for the most part it works. However, it does veer dangerously close to her slow jam stunner "Promise," which she already sort of mined for previous single "Sorry." Just how many times can she rehash a song before she moves on? I guess as many times as she can get people to grind to it. Here's hoping, for her career's sake, that folks will.


TAGS:  audio, ciara, Future, ghost town dj's", Mike WiLL Made It
Previous: Fantasia Will Not ‘Lose’ With This Winner Next: Bruno Mars Is The ‘Man’ On ‘The Jonathan Ross Show’