Jhené Aiko Gives Her ‘Everything’ 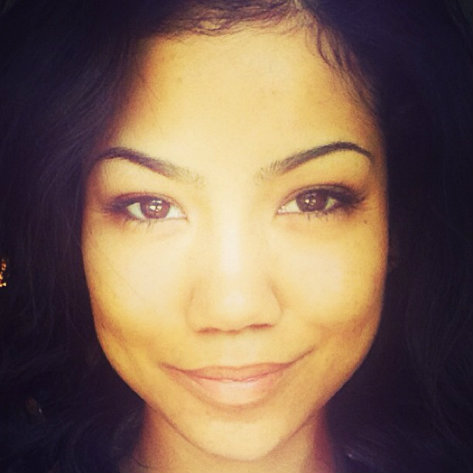 Usually when its your birthday, you're expecting to be on the receiving end of gift giving. However for singer Jhené Aiko, her birthday is just as much about giving back to her fans that receiving. It was two years ago on her 23rd birthday that she released her revealing mixtape Sailing Souls. To help commemorate turning 25, she chose to give yet again in the form of a new single released via her Tumblr page, "Everything Must Go." Her quarter of a century birthday finds her in a contemplative mood as she analyzes the twists and turns of life. Produced by No I.D., who also signed her to his Def Jam imprint Atrium Records, the song is both sobering and optimistic in the face of the adversity she's overcome. The thing that works best for Aiko is that she stays in her vocal lane. While she's no powerhouse, she pens lyrics and chooses music that are the perfect complement to her delicate voice, allowing her penchant for pensiveness to shine through. The singer is currently in the studio putting the finishing touches on her Atrium/Def Jam debut, Souled Out, due out later this year. In the meantime, hop on over to her Tumblr page for a free download of "Everything Must Go."