Tuxedo Bring The Funk With An Added Dash Of Mystery 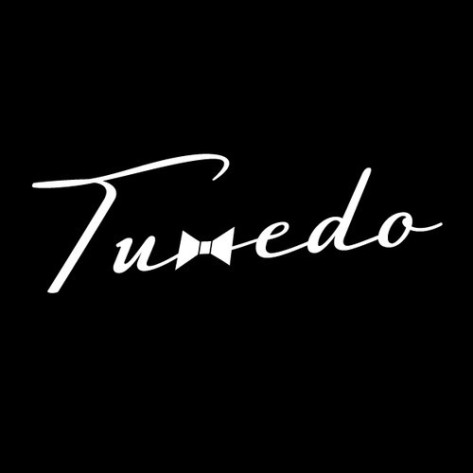 There has been a bit of a trend building over the last couple of years. A trend that requires an artist, or group of artists, to maintain a certain mystique with regards to who they are. Most state the reason behind this is to ensure people focus on the music, not the people behind the music, but let's face it, the reverse is true. We don't know, so we want to know even more. SBTRKT, The Weeknd and Rhye all chose this route, and now we can add Tuxedo to that list.

Appearing on the internet two days ago, Tuxedo released a three-track EP via SoundCloud, along with an official website and a Facebook/Twitter presence, but none of those avenues give anything away about who is involved. This leads us to believe it's an already established artist (or artists) and there are already murmurs about who the vocals belong to, but for the sake of playing along with the game, we won't add any spoilers.

Moving on to the music, it's good, in fact it's right up my street. The EP kicks off with "Do It," an uptempo funky groove that, while not bringing anything new to the table, pushes all the right buttons, whereas "So Good" is a nod back to '80's synth-driven funk-pop. The best is saved for last though with "Get U Home," an irresistible bedroom-banger with a slinky-smooth groove and some great "come-to-bed" vocals. Give it a spin, grab a free download from SoundCloud and play the guessing game with us.


TAGS:  audio, Rhye, SBTRKT, The Weeknd, Tuxedo
Previous: There Are No Fireworks In Brian McKnight’s ‘4th Of July’ Next: Robin Thicke ‘Lines’ Up A Hit With T.I. & Pharrell