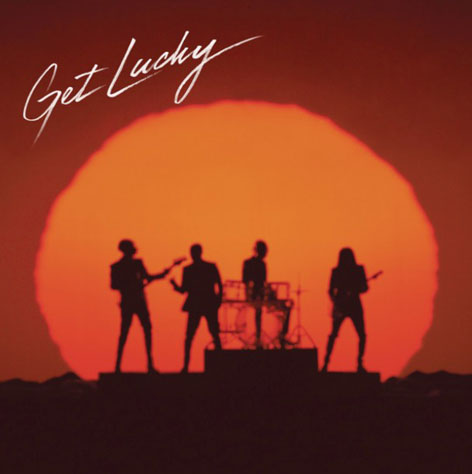 Since Unsung's stellar two-hour tribute to the days of disco, I've been beating the drum as loud as possible: "Disco was an amazing movement and we were robbed by its politically-motivated assassination!"
Thankfully, French dance duo Daft Punk seems to agree, teaming up with frequent collaborator Pharrell Williams (and disco veteran Nile Rodgers on guitar) for "Get Lucky," the disco-infused lead single from the duo's much teased upcoming album, Random Access Memories. With its playfully sexy lyrics, sunny chord progressions and repetitious hook, it's very much in keeping with recent N*E*R*D releases, while its bass line and skittering breakdown are trademark Daft Punk. As a sum of its parts, it may not top the best entries in the growing Pharrell/Daft Punk collaborative discography, but it works as a perfect introduction to the summer. Jump in.