Ella Eyre Is Who You’ve Been ‘Waiting’ For 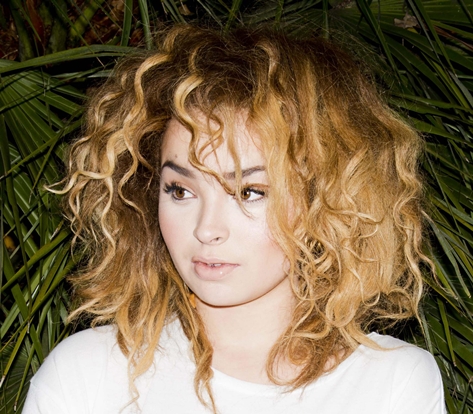 With today's release of Rudimental's debut album, Home, in their native UK and their single "Waiting All Night" with newcomer Ella Eyre making a massive impact on charts all over the world, what better time is there for Eyre to step into her own and bless us with a downtempo acoustic version of the track than right now? Where the original is feisty, fast and overflowing with attitude, the candlelight version showcases the vulnerability and honesty that lies behind Eyre's ballsy vocals. If the original didn't get Ella Eyre's distinctive vocal tone implanted in your head, then there's no doubt that the acoustic version will do the trick. It's a pretty safe bet that this is one voice you won't be waiting long to hear more from in the future.