I, Ced’s ‘Insanity’ Shines Through On New EP 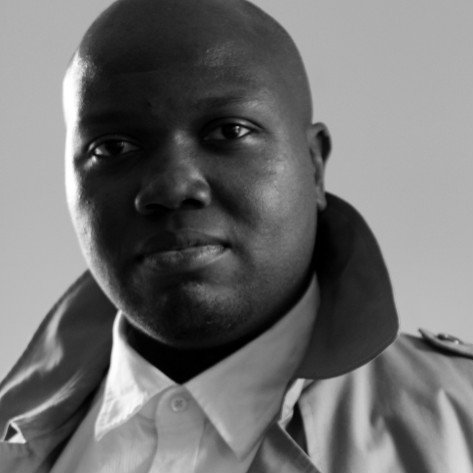 It's safe to say that the year has gotten off to a good start for producer-artist I, Ced. After sharing the stage with the likes of Miguel Atwood-Ferguson, Leon Ware, Alice Russell, Spacek and Shuggie Otis in 2012, he's showing no signs of slowing down in 2013. After releasing the funky Om'mas Keith-assisted "Wildest Dreams," back in February before heading down to Coachella, where he performed in front of thousands alongside DaM-Funk, Ced is back with more music for your listening pleasure with his just released EP, Insanity. The four-track project, released on (iN)Sect Records, includes the title track featuring singer Jimetta Rose and "In the Place to Be" featuring Quelle and his former Hawthorne Headhunters cohort Black Spade. His second release on the indie imprint, the digital version features instrumentals for both songs and is available for digital download on iTunes. Meanwhile, for the vinyl lover, a blue 45" version is also available via FatBeats.com and UGHH.com