Jessie Ware Spreads The ‘Love’ Around With This Martika Cover 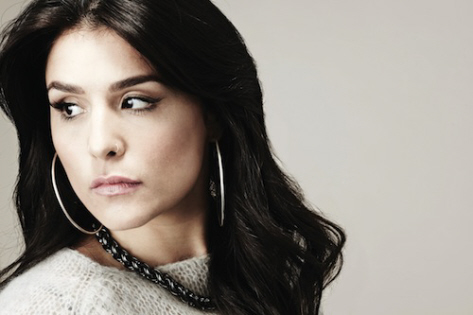 Prince's production credits -- as we all know -- are boundless, a real labyrinth of work he (or his aliases) has put his stamp on throughout his 30+ year career. One of my favorite Prince appearances is the time he co-wrote and produced songs for pop vocalist Martika. I've had a fondness for her since watching Kids Incorporated growing up, and her 1991 album, Martika's Kitchen, is one of my favorite releases from the '90s. Prince is somewhat prominent on the release as out of 12 songs present, four are sprinkled with the Paisley touch. The album's anchor track (and personal favorite) "Love Thy Will Be Done" is a pensive yet gorgeously arranged and Prince-written ballad that became a signature track for Martika, as it hit the top 10 spot in both the US and UK. So I was quite thrilled when out of nowhere Jessie Ware decided to dust this number off and revive it. Her affection for the song runs deep as she seizes this track, upholding the original and all of its gospel touches almost completely, but marking it with sonic synthesizers and her familiar breathy vocals making for a absolutely stunning fit. From what I can tell this is a random entry from the "Imagine It Was Us" singer, but it's surely a welcomed one as Ware at this point can really do no wrong.