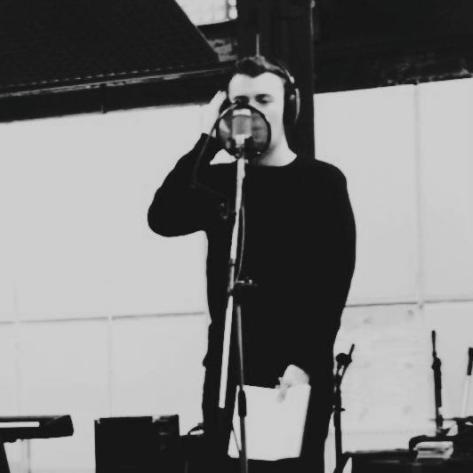 There is no denying that Sam Smith has a great voice, having previously shown it off on Disclosure's "Latch," his first single, "Lay Me Down" and his recent Naughty Boy collaboration "La La La." However his latest track, "The Lonely Hour," is a bit "safe" for my tastes. I can see why he chose "Lay Me Down" as a first single, it showed of his stellar vocals and was a complete 180 compared to "Latch," but I was hoping he'd follow it up with something a little more original, a little edgier. "The Lonely Hour" is by no means a bad song, and once again he is vocally on point, but it's lacking any real spark. I'm probably completely jumping the gun here as the track in question is not an official single (yet) but a free download in exchange for signing up to his mailing list, however I just hope that we are not going to get a string of piano ballads from Sam, as he has already shown he is capable of much, much more.


TAGS:  audio, Disclosure, Naughty Boy, Sam Smith
Previous: Will You Make A Behind The Scenes ‘Connection’ With Raheem DeVaughn? Next: Luke James Is In the Spotlight Again With ‘I.O.U.”