There’s Still A Lot To ‘Love’ About Quadron

In February, the return of our favorite Danish duo Quadron seemed to cause more of a ripple than the wave we were expecting, especially given the love and adoration heaped on their self-titled debut. Granted the track in question, "Hey Love," was a slight departure from the quirky, soulful offerings Coco O. and Robin Hannibal had all but perfected on Quadron, this time opting for a poppier, more mainstream vibe, but it was still the Quadron we know and love at its core. Maybe the slight departure in sound is thanks to their freshly-inked deal with Sylvia Rhone's Vested In Culture imprint and can be viewed as clever marketing to draw in a wider audience? That, or this is just the direction Coco and Robin have decided to go with their second LP. Either way, "Hey Love" is still a great slice of soul-pop and we are highly anticipating their new album due June 4th. To tide us over until then, they have released the official visuals for the single and they go down pretty much as I was expecting. The prominent, piano-driven backbeat was all but begging for choreographed dance routines, and deliver these they do, with Coco switching up between a number of dance partners before Robin joins in the fun towards the end. All in all it's a fun, well-executed affair that has us eager to hear more. 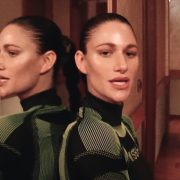 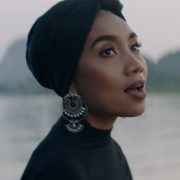 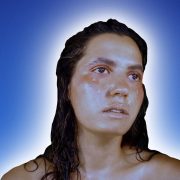 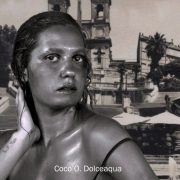 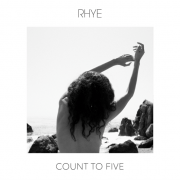