According To Jaheim, ‘Age Ain’t A Factor’ 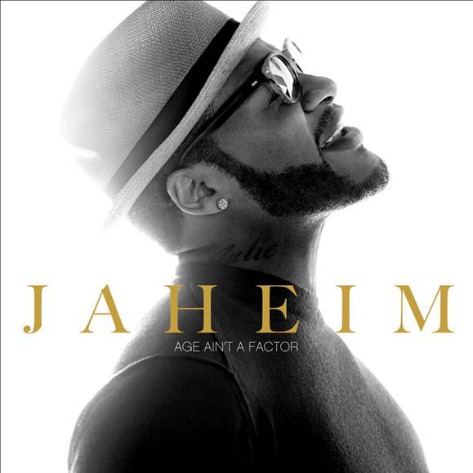 Well here's a release I didn't see coming. R&B crooner Jaheim is back with a new single, "Age Ain't A Factor," and word of a new album on the way. Hoping that y'all care more about his music than what color suit he wears to funerals, he continues that grown man thing he had going on with 2010's Another Round and makes sure his cougar...err...kitten knows that age ain't nothing but a number. If this song makes you want to throw on the Isley Brothers' "Groove With You," you'll have "Age's" use of the sample to thank. I've gotta give Jaheim the side eye for the lyrics, but another play for likability. Count this as one of those times when we didn't come for the lyrics anyway. If you're into muffins, stuffing and Stacey Dash, this one's for you.