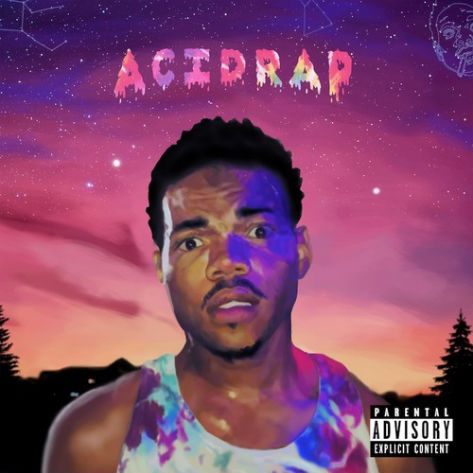 Reggae is not soul music, but it has soul. Soul music is not hip hop, but it has rhyme. Chance the Rapper gives you that in your face reggae soul type of commentary married to undeniable hip-hop lines about life, liberty and injustice. According to Billboard.com, his newest mixtape, Acid Rap, was downloaded over 50,000 within 24 hours of its release earlier this week. American reggae fans often forsake the messages in the music for slow-grinding beats while criticizing the current state of hip hop for vulgar lyrics. Maybe the ambiguity of a reggae accent is not as appealing as a rapper's rhyme scheme. However, "Everybody's Something" by Chance the Rapper forces you to visit the idea that if you can't feel this, you may have become your parents. That "you don't know nothing bout this, young buck!" thought has the potential to stifle your imaginative journey through music evolution, but I urge you to let go and listen to Acid Rap. Chance the Rapper brings you hip-hop music vibrating honest vulgarity that's less ratchet and more soulful than the hip hop the world is currently growing ever so tired of.


TAGS:  audio, Chance the Rapper
Previous: Morning Soul: I Could Be Dreaming Or Just Plain Crazy Next: Zo!’s ‘ManMade’ Sampler Will Get You Open