Francis And The Lights Give Us More With ‘ETC’ 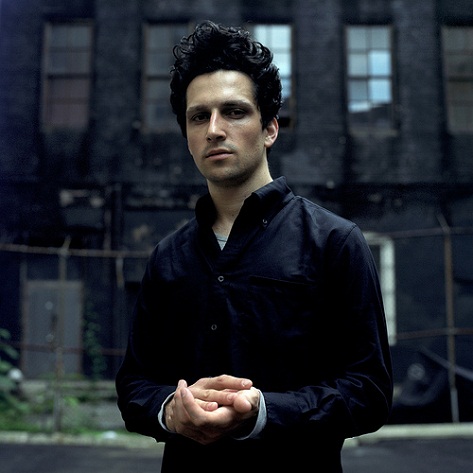 Though Francis and the Lights -- the moniker for singer/songwriter Francis Farewell Starlite -- has been around since 2007, when he released his first EP Striking, he's managed to keep pretty under the radar. He's perhaps best known for his quirky cover of Kanye West's "Can't Tell Me Nothing" and his production for Drake and hiphop group Das Racist, but it's his own work that should really turn heads. Case in point, his latest single "ETC." Influenced by disparate elements from songs by The Beach Boys, Simply Red, Beanie Sigel and Beyoncé (I'll let you figure out which), Francis has crafted a haunting song that speaks to relationship unrest and uncertainty. It also features one of the best piano-driven grooves I've heard in a long while. It's not clear if "ETC" signals that we'll be getting a new EP or album from Francis soon, but the single is available on iTunes now. Take a listen to the hauntingly mellow track below. [H/T: SC]


TAGS:  audio, beanie sigel, beyoncé, Das Racist", drake, Francis and the Lights, kanye west, simply red, The Beach Boys
Previous: Bounce-Worthy: A K U A Next: Disclosure’s ‘F For You’ Is Grade A