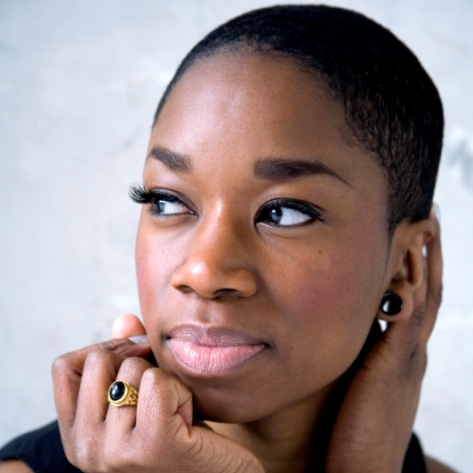 Back in 2008 I came across Yellow Brick Road, the debut album of Dutch songstress Sabrina Starke, and I fell in love with her effortless mix of pop, R&B, soul and jazz. The album stayed on repeat for some time and still gets dusted off every few months now, but for some unknown reason I have completely failed to check for new any material. Well, that was certainly a mistake on my behalf as she has gone on to release two additional albums, on Blue Note no less, and last week dropped her fourth, and possibly most ambitious, release to date, an album of Bill Withers covers entitled Lean On Me. As always, an album of covers is approached with a certain level of wariness, especially when we are talking classic material, but this isn't your bog-standard cover album. No, Sabrina has the blessing of the man himself, who stated: "It is always a compliment when someone covers one of your songs. When someone as talented as Sabrina Starke takes the time and the interest to do a whole album of your songs, it is a bit overwhelming. I am not only flattered. I am impressed. Thank you Sabrina for lending your wonderful voice to these songs. You are gifted and a gift to the world." Not only that, but Sabrina is backed by Metropole Orkest, the same orchestra employed by Basement Jaxx for their enthralling Basement Jaxx vs. Metropole Orkest album so, musically, this is on point from jump. You can take a listen to the title-track after the bounce where, I'm sure you will agree, Sabrina does this oft-covered classic justice.

TAGS:  audio, basement jaxx, bill withers, Metropole Orkest, Sabrina Starke
Previous: Morning Soul: You Fixed Me Up With Something That Was Good For My Soul Next: According To Jaheim, ‘Age Ain’t A Factor’