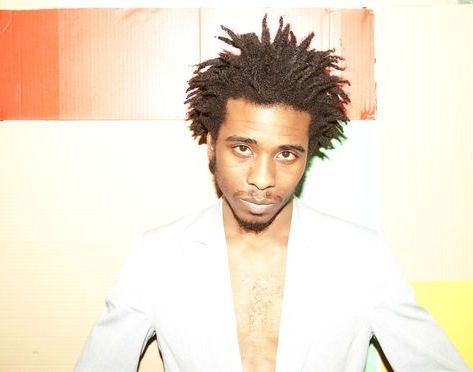 With less than one week to go before Marques Toliver releases his hotly anticipated debut album Land Of CanAan (which you can stream in its entirety via Spin), the talented singer/violinist stopped by WNYC to perform three tracks and chat about his music as part of their Soundcheck series. Marques opened proceedings with the ever-beautiful "Control" and then, after discussing how he got his start in the business, swapped the violin for piano and gave us a preview of a new track, "Try Your Best." He closed out his performance with "White Sails," a track which unfortunately won't appear on the LP. Stream the performance below and get yourself ready for the Land Of CanAan's release on May 14th.


TAGS:  audio, Marques Toliver
Previous: Morning Soul: Without You By My Side, I Never Could Survive Next: Peven Everett Sends You A ‘One Way Ticket’ To ‘Make You Happy’