Quadron Take Us On A Trip To ‘Neverland’ 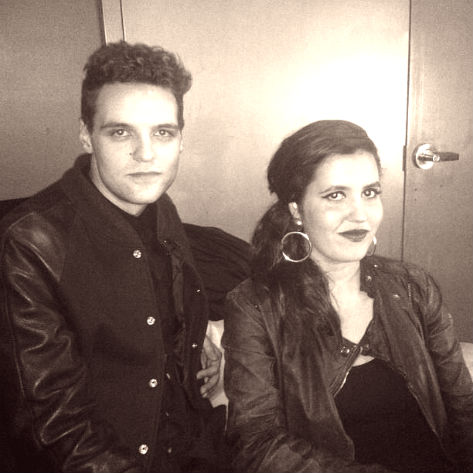 After a relative quiet spell, Quadron are on an all out musical assault on the lead up to the release of Avalanche on June 4th. In the past week we have heard the Kendrick Lamar-assisted "Better Off," the dreamy "Sea Salt" and the mid-tempo groover "It's Gonna Get You," and now they have unleashed "Neverland", the duo's tribute to one of their biggest musical idols, Michael Jackson. With its lush mid-'70's backdrop, the track tells a tale "about when people become impersonators to pay tribute to artists that are their idols because they are so obsessed with them." This song, along with the others mentioned, should dispel any fears many of us had about the duo signing to a major label. These two have not lost the soul or sound that we first fell in love with.


TAGS:  audio, michael jackson, quadron
Previous: Carolyn Malachi Lets You Know That It’s Gonna Be ‘All Right’ Next: Bonobo & Szjerdene Take Us To ‘Heaven’ For This KCRW Session