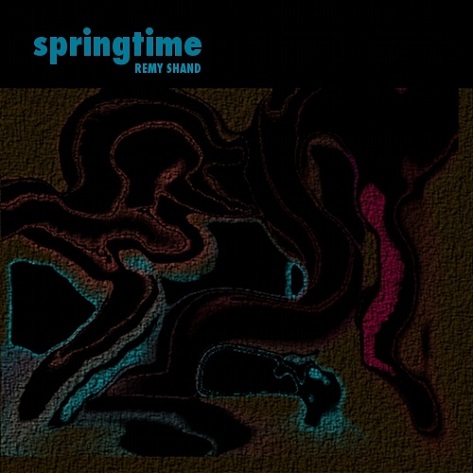 A decade away seems to have made Remy Shand quite prolific. And, judging by his recent stream of output, the long wait for his return was way more than worth it. After blessing us with his return to music with his cover of "Where Are We Going?," Remy has released yet another new single. Dedicated to his late mother Lana, whose passing took a toll on the singer-songwriter, "Springtime" is a tender slice of melancholy that finds Remy, backed only by his piano playing and soft strings, beautifully singing about loss and the pain that it leaves in its wake. By the time he softly repeats "all alone," near the end, I guarantee your eyes will be a bit misty. Sure, its subject matter is a bit heavier than we're used to hearing as the days grow warmer, but when something is as heartfelt and touching as this, it doesn't matter what time of year it's released. Remy's offering "Springtime" -- as well as instrumental tracks "Mark Gonzales" and "Lust" -- for $1 on his Bandcamp page.


TAGS:  audio, remy shand
Previous: You Are In For A ‘Treat’ With This Omar & Caron Wheeler Collaboration Next: Quadron Prepares Us For Their ‘Avalanche’