Tamar Braxton Reminds Us That She’s ‘The One’ 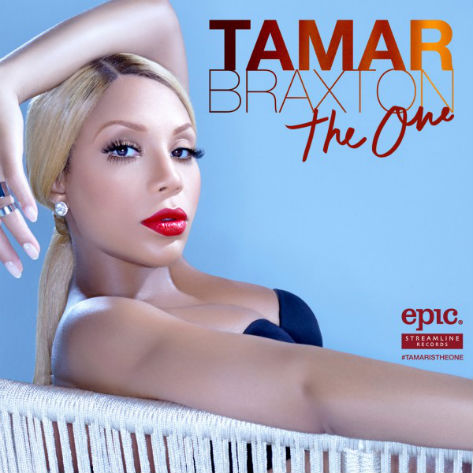 I am pulling for Tamar Braxton. Before she started to actually show how talented she was, she nagged all the live-long day on Braxton Family Values and Tamar & Vince about her singing career and how her record had to be hotter than Sriracha when it dropped. Then came "Love and War," a breakout hit worthy of her self-professed idol Mariah Carey, that is still top 10 on the Billboard R&B Songs chart after 21 weeks. But the big question was if she could come out with something after that could keep the momentum going strong. Does her follow up single, "The One," do that? Yes and no. This smooth record at its base samples "Juicy Fruit" produced by James Mtume. Tamar puts her own unique spin on the sample that has been rocked by everyone from Jennifer Lopez to Harlem World. The bass is less pronounced than on Notorious B.I.G.'s "Juicy," which makes it sail along freely and also at a faster pace. Tamar's vocals are on point and will demonstrate again how she could challenge Toni for the title of most talented Braxton. But, this is the point where Tamar has to decide what direction she wants her career to go. This is a slammin' contemporary R&B record that will stay in heavy rotation, but it's debatable whether it'll have the lasting appeal that "Love and War" has had.