We’re ‘Happy’ To Hear This From Pharrell 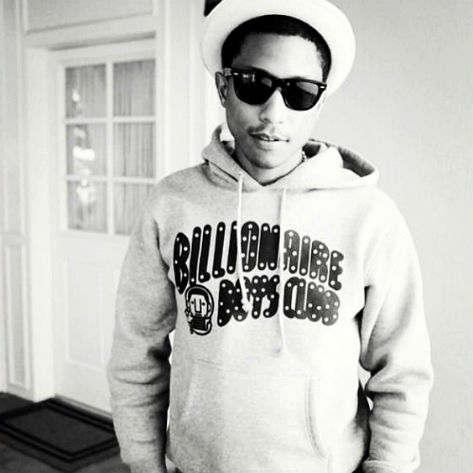 I hate to say I told you so. During a recent SoundTable on Daft Punk's "Get Lucky," I staunchly defended Pharrell Williams as someone who always gets the most out of what some would call an unremarkable vocal range. He deftly proves my point on the single "Happy," from the Williams-produced soundtrack to the animated comedy Despicable Me 2. Throw in some thoroughly exuberant melodies and a refreshingly modern take on the recently-ubiquitous Tamla/Stax homage trend, and we may have a contender for this summer's Monday-morning soundtrack. I told you so.


TAGS:  audio, daft punk, pharrell williams
Previous: ‘Clean The House’ With Fat Freddy’s Drop Next: Zo!, Gwen Bunn & Phonte Have Us Down For The ‘Count’