Beyoncé’s ‘Rise’ Is Upon Us 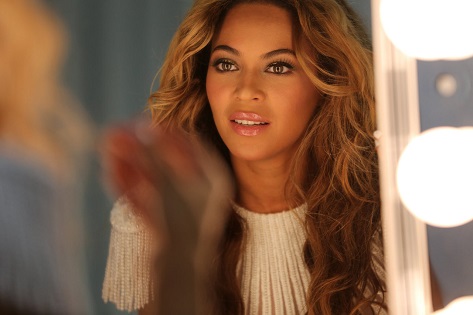 The good news: Beyoncé has finally released an official single. The bad news: It's not a release from her as-yet-untitled fifth studio album. But hey, beggars can't be choosers, right? "Rise Up" is taken from the animated film Epic, which happens to feature the voice acting talents of none other than Bey herself. Co-written by go to songwriter of the pop stars Sia and produced by Hit-Boy and Chase N. Cashe, the song is exactly what you expect from the theme of an animated flick. Bey sings to the rafters on this inspirational track as she tells the downtrodden to "be who you are" and rise up above those who are trying to pull you down. As animated movie themes go, it's pretty run of the mill stuff. However, I'm sure with Beyoncé's involvement and her rabid excitable fanbase, this one will be well-received. [H/T: TIRNB]