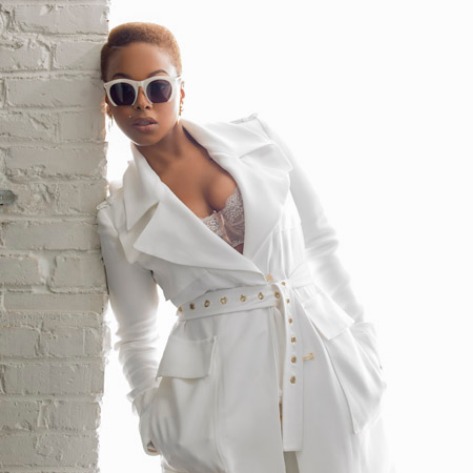 In less than 24 hours, Chrisette Michele will show us just how much Better she is with the release of her fourth album. From "Charades" to "A Couple of Forevers" and "Let Me Win," she's given us a flavor for what's in store and we like what we've sampled so far. Adding to that list is "Love Won't Leave Me Out," which finds Chrisette opening herself up to love once again after dealing with heartbreak. With this song, she takes us back to the sound we fell in love with on I Am while staying current and further illustrating why the album is titled as it is. With the album coming in at 16 tracks (20 if you splurge for the deluxe version on iTunes) there's clearly still a lot more to hear here, but she has more than proved to me it'll be worth my coins on release day.