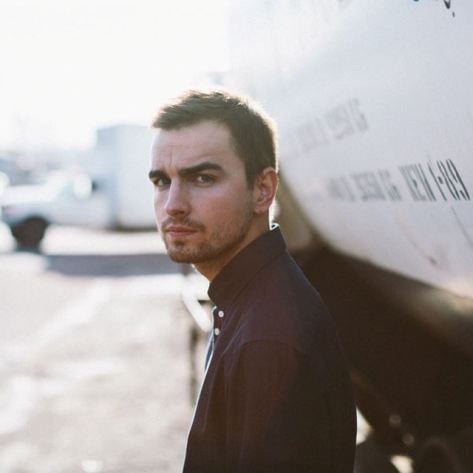 British indie label PMR Records are becoming a big problem, but in a good way. Not content with releasing one of 2012's best albums (Jessie Ware's Devotion) and one that'll surely be lauded as one of the best of 2013 (Disclosure's Settle), the label is also releasing hot singles from the likes of Javeon McCarthy, T. Williams and most recently Dornik. Now we can add Canadian producer Cyril Hahn to that list as the label will release his first official single, "Perfect Form," in September. The track, which features vocals from Bounce-Worthy artist Shy Girls, is a summer-ready jam that incorporates a pulsating house beat and feather-light vocals. This is Hahn's first official release but, if you want to hear more, check out his almost unrecognizable flips of tracks from Solange, Mariah Carey and Destiny's Child via his SoundCloud page.