Prince Gets ‘Extraloveable’ Once Again 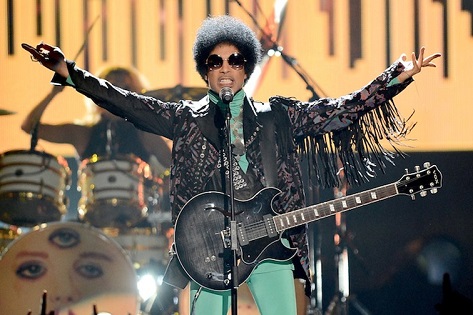 Prince has been breaking us off something lovely all year, and he continues to do so. After blessing us with the hot and funky Ledisi collaboration "Ain't Gonna Miss U When U're Gone," now he's digging through his own vaults to give us an updated version of his song "Extraloveable," which he's dubbed "Extraloveable Reloaded." He already released an updated version of the much bootlegged original back in 2011 with protégé Andy Allo. This most recent update (of the update), however, doesn't include Allo's hot 16 this time around, but it doubles down on the '80's jazz-infused funk of the original. Like most things Purple, this will probably only be available to stream for a very limited time. Don't fret, though. "Extraloveable Reloaded" is available for purchase now via Prince's 3RDEYEGIRL site for the low (and odd) price of 88 cents.