And SoulBounce's Shand Watch continues. It seems that Remy Shand can't stop releasing new music after his decade long absence from the spotlight. The newest in a long succession of newness is "Killing Fields." The track, which he literally wrote, recorded and uploaded to YouTube in the past two days, showcases more of the Remy we know and love. The sound is steeped in the soul of yesteryear as Remy sings of love and regret in his signature falsetto. The most important thing, however, is that this particular video upload is the first live footage we've gotten of Remy actually performing a song in years (even if it is in the comfort of his own bedroom). Here's hoping that whatever Remy's cooking up (fingers crossed that it'll be a full-length project) will be coming our way soon.


TAGS:  remy shand
Previous: India.Arie Soothes With ‘Cocoa Butter’ Next: You Will Be Moving Your ‘Body’ To AlunaGeorge’s ‘Music’ This Summer 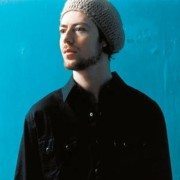 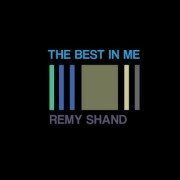 Remy Shand Starts The Year With His ‘Best’ 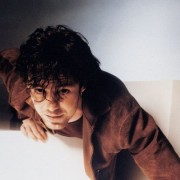 Remy Shand Is On The ‘Mainline’ 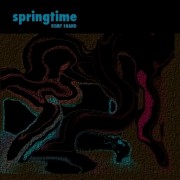 Remy Shand Is Back & Showing Us ‘Where’ He Has Been 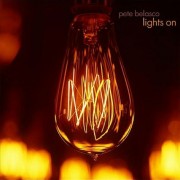