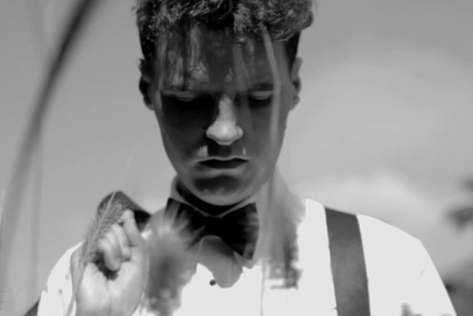 Damn, Robin Hannibal is on fire this year. Not only has he released albums as part of both Rhye and Quadron, he is also resurrecting his Bobby alter-ego for a new release on LA's Quieres Chicle Records, the label that brought us the Quadron/Leon Ware collaboration, "Orchids For The Sun." If you are wondering what Bobby sounds like, it's somewhere between Quadron's debut and Rhye's Woman, think dreamy, laid-back R&B complete with Hannibal's signature production style. Unlike Quadron and Rhye, Robin supplies vocals as well as production here, which gives this project an interesting spin. Take a listen to "More Than Just A Friend" below.