Russell Taylor Is Fighting A ‘War Of Hearts’ 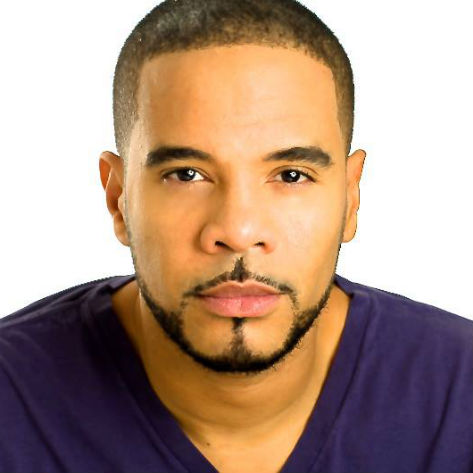 Russell Taylor is prepping for the forthcoming release of his album, War of Hearts, and the first listen from the project is the title track that details a rocky relationship that ebbs more than it flows. Taylor actually found the inspiration for writing "War of Hearts" from the television show Scandal and the dangerous liaison between main characters Olivia Pope and President Fitzgerald Grant. "If you don't let me go / I might hurt you again," he warns in one lyric that perfectly sums up their cycle of lust/love/hate. Russell has crafted a powerful piece of music that I can definitely hear played during a pivotal scene of the hit ABC drama. Not only would "War of Hearts" have a place on the small screen but in real life as well. If you've ever checked off "It's Complicated" as your relationship status on Facebook (or secretly wanted to), then you will probably be able to relate to this mid-tempo, piano-driven ballad punctuated by Russell Taylor's strong delivery. You can find "War of Hearts" on sale at digital retailers now, and War of Hearts the album will be released this fall.